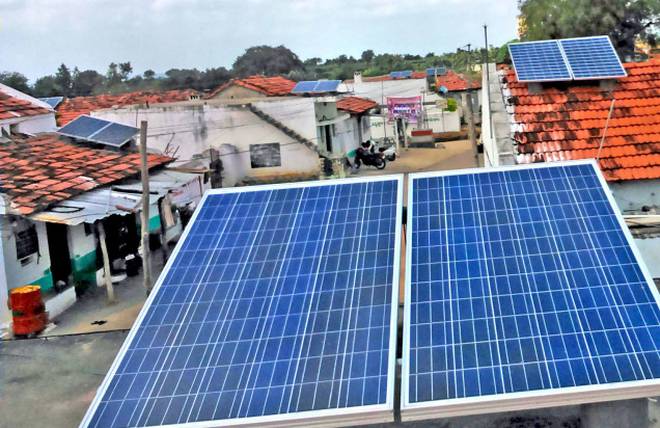 First of its kind, a village in Telangana claims to generate its own electricity using solar power for 100% of its needs. Banjerpally, a small village in the district of Siddipet (Telangana) has 121 houses in total and nearly 95 households got solar power connections back in 2015. Later, remaining houses were also added. This … Read more